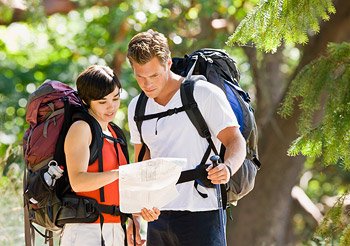 Why Skype? Most people use Skype nowadays to engage with a loved one, so why not use it for learning too?

It is a fast and convenient way for students to practice their spoken English with a native speaker, who can correct both their grammar and pronunciation. This method will help students to see an improvement in their fluency and confidence very quickly.

Using Skype is a very convenient way of improving your English so book a session today.

S and I have been working on how he can delicately and diplomatically deal with two colleagues who like to call him and chat at various times of the day.

The first person works alone so she likes to talk about different things for long periods of time as she obviously doesn’t have anybody to speak to during her day. S and I listed a number of things he can use to limit the call i.e. “I have to go to a meeting in ten minutes, so I must rush you.”

The second person works on the same project as S but in another city. This lady calls several times to ask questions about the work. In this instance, S and I discussed emailing her to ask if she could list all of her queries and make one or two calls in the day instead of the eight or nine she typically makes.

During these lessons, S has learned the vocabulary and grammar required to deal politely and assertively with colleagues who are time stealers.

Time well spent, I am sure you will agree.

One of my students is about to start a university course in London. With this in mind, we agreed to have some Skype sessions to develop her spoken English as she doesn’t have much opportunity to practice with native speakers who can also correct her grammar.

In a short period of time, E has shown considerable progress in her verbal fluency and listening comprehension. With this new confidence, she is looking forward to attending class and beginning the next stage of her career.

One of my students works in a very specialist industry. As he is keen to improve his English to communicate more fully with his colleagues both within his team and with people in related departments, I have contacted English people who work or teach in this sector. I have received great advice and helpful links to information that will help me to help my client.

Always willing to go the extra mile for my students, so let me know what you need!